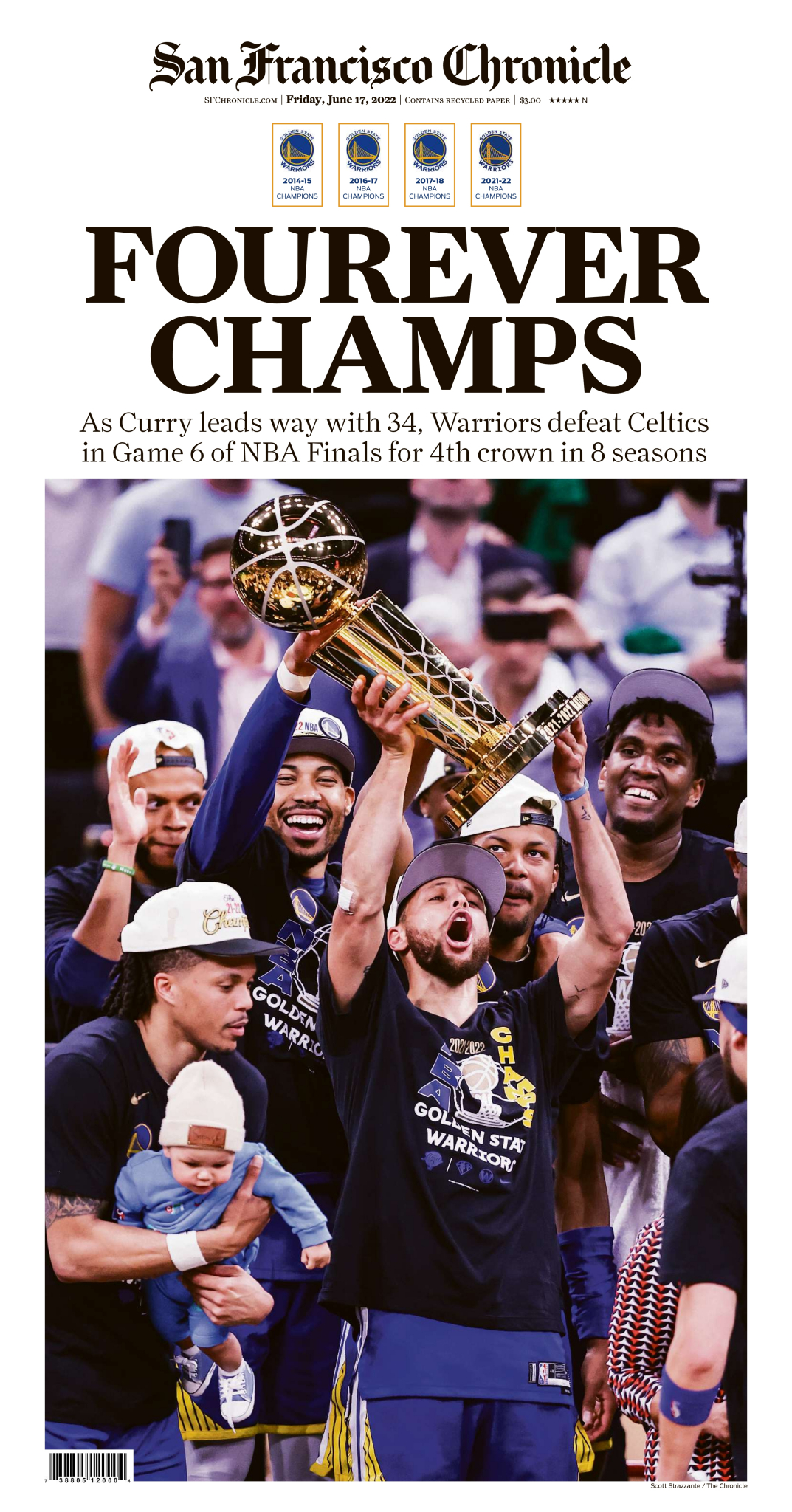 This should’ve been posted earlier today, but I went on a long day trip yesterday, then watched the Warriors win their fourth championship in eight years by sneaking into a bar (I was only there for a couple minutes and no one bothered me), celebrated another Bay Area sports win in the most Bay Area way possible (with weed), woke up late today thanks to the weed, then drove around town trying to look for that paper above, finally succeeding at the Safeway in Clayton. (All the other Safeways near me sold out of that paper!) I’m now home and this lemon ginger tea I’m having never tasted better.

Has it really been TEN effing years since this game?!

I was at work, less than a year into my massage career. Only until I was done with the work day did I hear via radio that a perfecto was achieved at then-AT&T Park, by none other than SF Giants FOREVER LEGEND Matt Cain. And he pitched against those future trash can beaters to boot! To this day, that game remains the lone Perfect game in Giants’ franchise history (they’ve had plenty of no-hitters, however). And TIL via the Wiki that it’s been 10 years since the last-ever Perfect game. To the current MLB players: step up your shit. I wanna see another perfecto! (As long as it’s not done by the Bums against my team.)

A trivial-as-hell side note: some people online were celebrating this anniversary yesterday. Unless if they were in a time zone where it was June 13th at their place when they posted, why on earth would they celebrate the anniversary the day before its actual date? *smh*

For this holiday weekend, let us all do the locomotion under raining glitter in honor of the Impossible Princess who’s had us spinning around with fever over the past 30+ years, today’s birthday queen Kylie Minogue!!!!! We should be so lucky to have this modern-day Aphrodite in our timeline, for her music that we can’t get out of our heads, showgirl style, and golden personality has us all wanting more more more.

Now get outta my way ’cause I wanna hit the dancefloor with these tunes.

Spotted outside Zebra Piercing & Tattoo in Walnut Creek. (The sign would’ve been perfection if they added Transphobia, though.) 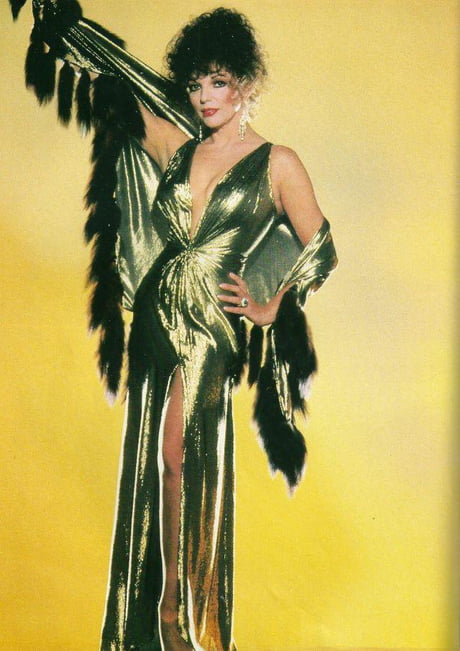 What better way to start off the work week (although mines starts on Tuesday) than this vintage capture of today’s birthday queen, Dame Joan Collins, who’s giving me more fashion and glamour in this one pic than all the red carpets and fashion mag covers from the past five years!

Also, I know I posted this Dynasty clip many times before, but in these increasingly-misogynistic times, it needs to be shown again. Seeing an assertive woman of power and style, grabbing all the men by their balls in her ex-husband’s boardroom with only her verbal command is always a breath of fresh air.

I know I’m supposed to heed the advice of Paul Anka and Lisa Simpson when it comes to “celebrity” oxygen thieves, but a friend showed me this over the weekend, and it was too good to pass up!

This had everything: a glorious dragging of someone that deserves it, receipts brought out, and a bitchy read that made me get mah fan out. And according to those who saw that hobbit’s sex tape, she probably fucks like a rug too. (I haven’t seen the tape and I don’t like to waste my time.) If only all those media outlets that heinously kissed up to her instead called out her attention-desperate disorder-ridden lying ass like TMMC, maybe just maybe, this world would be a slightly better place. And hopefully TMMC doesn’t backpedal their words, because somewhere in heaven, the one and only Marilyn is nodding in approval over the scalping of Karen Rugtrashian.

I survived the first weekend of Hero Parent Worship Season and while the mothers at work got cards from the boss today, I–who’s not a mom–made over $200 in tips alone.

TIL the Grammys still exist (oddly enough, but this is not the first year they’ve nominated “songs” I consider aural assaults) and that the show got pushed back this year. (I’m used to hearing about it around this time. Still won’t watch it, though.) Don’t know why they’re bothering since they should’ve shut everything down and cancelled all future Grammy shows until further notice after this still-iconic performance from one of my queens!

Happy 15th (!) Anniversary to the night when Christina brought the house down.

While other so-called “fashion magazines” are either killing off their print editions (while giving dead-eyed husks a cover), or putting an NFT of a tone-deaf, selfish-defining, substance-exempt piece of irrelevance on their covers, here comes Black Fashion Fair to serve glamour and fashun to my glamour-and-fashun-starved self. I had to check the date of those publications because I am not used to seeing such proper style from recent years, let alone from 2022. You could show me that cover and I’d think that came from the mid-90s, not from this tragic decade. Look at that–no drowsy eyes, the models don’t look awfully airbrushed, and not a hint of irony anywhere (unlike having a plastic surgery mess photoshopped to the hilt on a “Body Issue”). The other covers are stylin’ too! It goes to show that maybe there are still some true artists in the bleak AF fashion world who aren’t driven by online clicks or that nonsense. But it’s also a damn shame that the mainstream “fashion mags” would rather showcase wannabe A-listers who supposedly get online clicks in an attempt to sell covers instead of what they’re supposed to feature this whole time: fashion.

I’d buy a copy of BFF, but not only is the issue worth the same hourly price to solicit a former Teen Mom-turned-hooker (OK, the mag is worth way more than that), all copies of its first edition are sold out. Your move, other fashion mags!