It’s Pride Month and it’s also Throwback Thursday, so here’s an old-school clip of the amazing and hilarious Miss Swan going to a gay bar!

I was reading the archives of Dlisted to remind me of how fun both celeb gossip and that website used to be (sorry, Michael K, but it had to be said), and while seeing what was posted 10 years ago today, I came across some ass. No, not some story on Jimmy Fallon, but an actual ass (who was also Dlisted’s Hot Slut of the Day), flaunted by a Bums fan at a Bums home game to…a Bums pitcher?!

It happened to be at a game that saw the debut of then-rookie/current MVP Bryce Harper, and you don’t get any more Dodgers than one of their fans mooning the pitcher of their team. It’s one thing when I flaunted cleavage at a Giants home game when both Madison Bumgarner and Jacob DeGrom (when he had the lovely long locks) were pitching, but it wasn’t out of distraction as it was ho-ing myself and showing my thirst for hot star pitchers. Maybe that was the actual intention of that mooner, but we’ll never know.

I’m old enough to remember when TLC was known as The LearningSomethingBoringAsHell Channel and when they broadcasted shows you could actually learn a few useful things from. I never watched it then because if I wanted to learn something boring as hell, I would’ve taken up golf. Somewhere along the way, the “L” changed for the worse, and now TLC could be known as TrashRealityShow Loser CrapThatRotsYourBrainAndDumbsDownASociety. And while my interest should be piqued over the mention of vibrators and backdoor action, I don’t want the former being buried in the latter and turned into a reality show! (And the nerve of Sling to “recommend” this to me!) Big-ups to the person who signed the waiver to allow a camera crew to follow them while they got a sex toy jammed up their poop chute (or however that show goes–I’m not watching it), but come on now.

In honor of Martin Luther King Jr. Day today, stand up for voting rights for all, give back to your community, and, if you need a laugh, enjoy this vintage funny bit from Chris Rock (sporting one of the most solid flat-tops I’ve seen) who rants on Arizona’s choice back in the early 90s to not celebrate the national holiday. Also, TIL there was a time when Arizona once chose to be racist fucknuts by voting to not celebrate MLK Day (and lose hosting the Super Bowl).

And LOLOL at Rock’s take on Columbus Day! 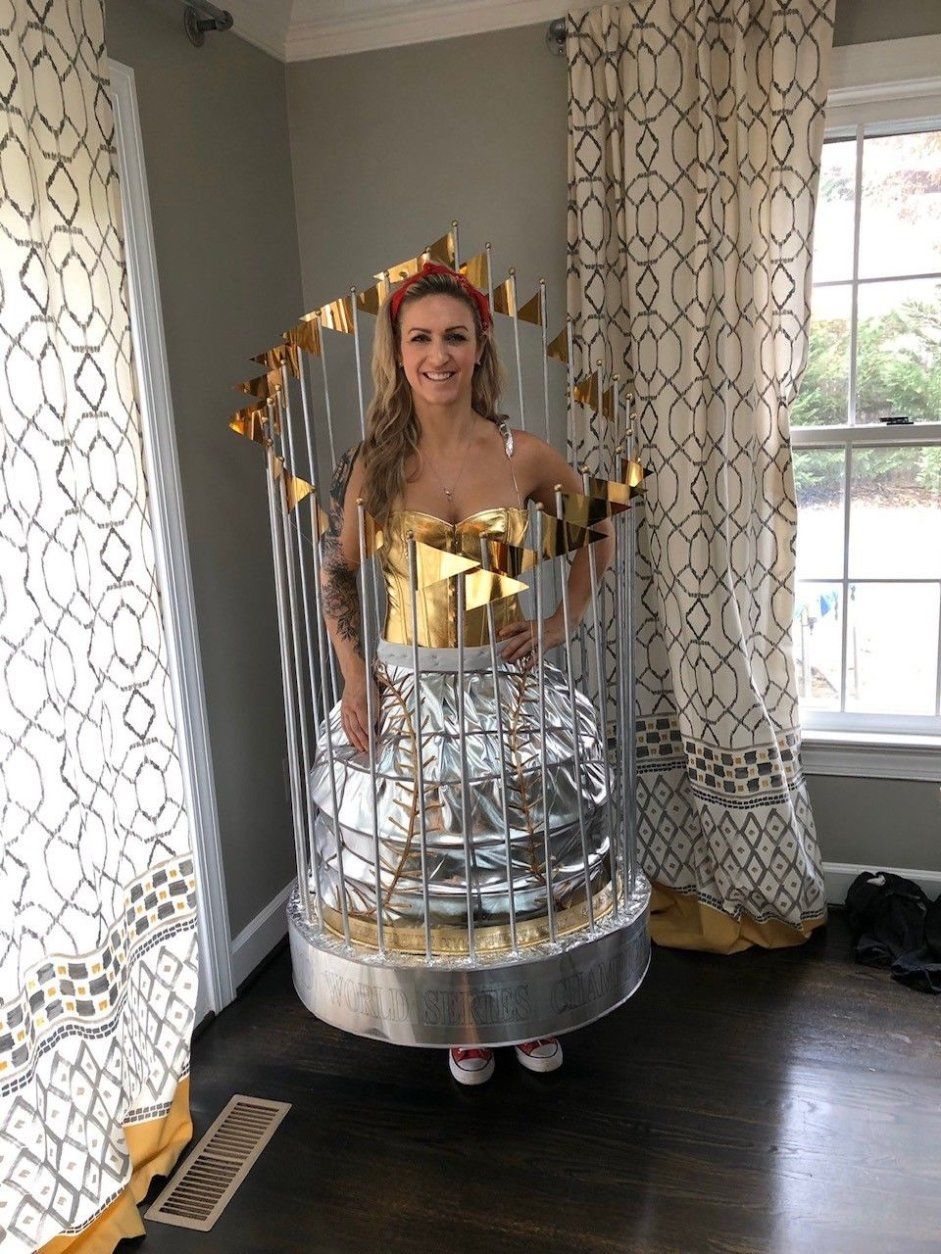 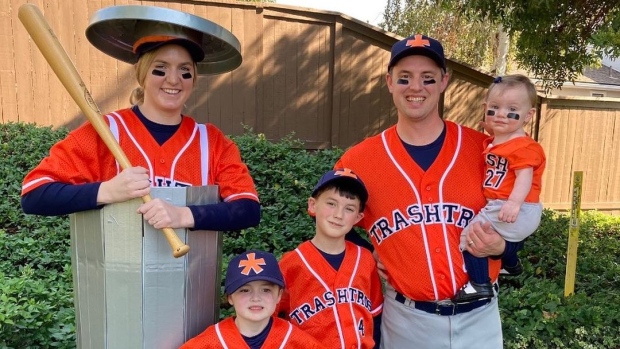 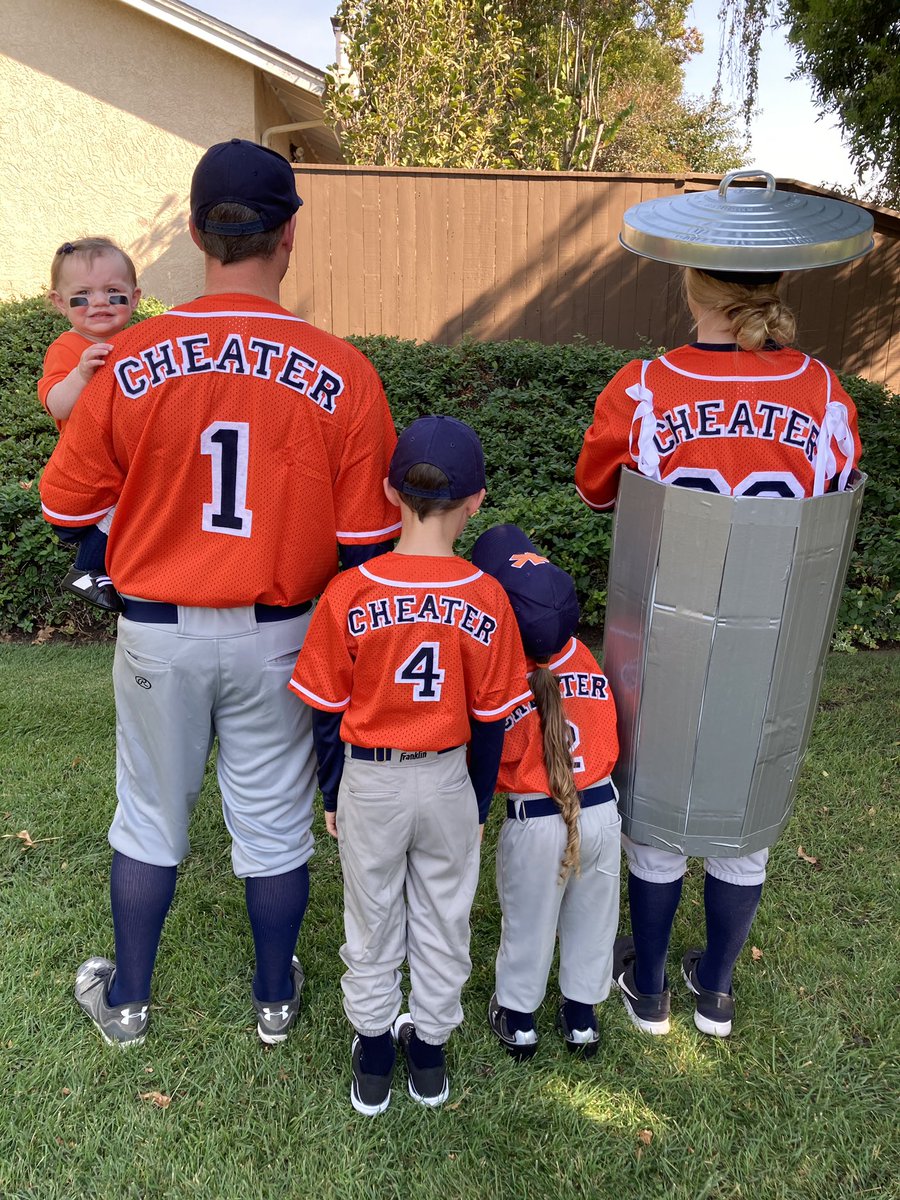 Courtesy of this mid-90s pic of today’s birthday stud Steve Carrell, giving us precious eye bleach with his I-Can’t-Believe-It’s-Not-Fabio realness!

And because some of y’all can’t get enough of The Office (like me), here’s a bonus clip featuring the best of Michael Scott getting his Casanova on. Not sure why they included his famous “bankruptcy” quote at the end, but if that moment makes you cream your panties, so be it.

PS: yes I went to that jazz festival and I’ll post about it soon.

Heat waves are never funny, especially when they fuck up a region not used to heat waves at all. But oh this sign…

How come the East Bay Area didn’t get that kind of sign when we had our heat wave a couple weeks ago?! You know we’ll be needing that sometime in July. And August. And maybe September.

On the sorta-kinda plus side, Pacific Northwesters can finally do this.

Pic courtesy of this site

Two of the headlines on Reddit’s “All” feed today…

It would be better if the stories flipped rankings, but it still works. Sheeit, a goofy cat on YouTube pulls more viewers than the Oscars. Also, I was one of those who contributed to the low-ass viewership this year. In the words of an Aussie acquaintance, I just could not be arsed.

Because I’m a breast chick, anything titty-related gets my attention. This happened in LA today.

I should applaud the effort but I’m feeling nitpicky today. (It’s the PMS.) If the sign crashers made the effort to climb up that terrain to make the sign worthy of a thousand Beavis and Butthead laughs (although, in fairness, the “wood” part alone gets them LOLing), they could have pulled up the first B to cover up that W, and also created another big B to cover up that D. Unless you get up close to the sign, no one’s gonna see that line through that D! It will read HOLLYwBOOD from the 101! I’m giving this a reluctant one tit up, and Hollyweed still has yet to meet its match!

It’s Inauguration Day here in the States. And I am very glad to see a transition from the vile rat fucks that infested the White House, to actual politicians who care about bettering the country. I never acknowledged Orange Hitler as that “P” word, but I do look forward to hearing the words “President Biden” and “Vice-President Harris” from the media for the next four years. The titles just fit.

Lock his fat ass up!

(Note: I usually don’t body shame…unless if it involves someone odious as Chump. Then the gloves are off.)

Oh, and I see you TCM Channel and your slew of “Joe movies” you’ll be airing today. Well played.