And it is official.

The news dropped right when I had to go to work so I know I’m the very last person on earth to celebrate this. Right now, all the congrats to Biden, to Harris, their families and friends, and to all who campaigned and voted for them. And special thanks to those who volunteered to work during this election (even the ones taking a little while counting the ballots).

May all the wrongs be righted this month, that is all.

Well, that and the gimp in my left leg that may likely be sciatica be relieved asap. Sciatica sucks hippo turds.

It’s also NaNoWriMo, so get to it, aspiring novelists! As for me, I’m still editing the current novel and coming up with new ideas for the next novel. Maybe this new character guide can help me out for the next project!

Not me, of course. I refuse to chop off my long red locks. I have bills to pay.

Who knew that 2020 would not just take away a bunch of cool celebrities (boo) and selfish anti-mask choads (yay!), but also Keanu’s hair and beard?!

Buzzcut Neo is back on the menu! Now if only he can add a face mask to it. Come on, NuNu. You may look good at 490 years old but strange things really are afoot at the Circle K these days when crazy ass Nic Cage is besting you in the face mask scoreboard!

*top three stories (as of Thursday 11:55 PM my time) are about Orange Hitler aka Chump (and his hooker wife) catching the Covid* (Or is it Covid catching a case of Chump? Eh, equals.)

What else is there to say for now? (Besides I hope to Bowie and Prince that Biden and his wife didn’t catch it. Oh, and tots and pears and bleach.) Except…

As many of you know, Nor-Cal is currently a literal hell on earth, and it’s not just anti-mask Karens and fans of the Paul brothers that live in the region making it so. This past week, we’ve had temperatures in the infernos (and, yes, I had to work during some of those days, so that was fun no it fucking wasn’t), and everyone knows that hot-ass temps plus dry-ass grassland equals California’s third season: Fire. Having lived in Nor-Cal all of my life, Fire season usually starts in October, but this being 2020, it came early this year. (On a personal note: my town is not affected, thankfully, but I used to live in one of the cities just a year ago that has gotten hit hard with those bitch fires.)

And what does one do when they choose to stay home despite evacuation notices, and the fire is nearing their home but the water is shut off? You turn to beer, duh! At least the dude in this vid did.

I’m wagering tree-fiddy that Budweiser’s CEO gave themselves a celebratory beer shower after seeing that vid, knowing that their unflushed toilet water they call light beer serves another useful purpose besides making Coors Light more palatable. And if that guy can save his home with just a case of beer, imagine what more he could have saved if he had a truckload of the stuff! If Smokey The Bear has to be retired, the Wildfire Prevention Campaign should bring on the Bud Light Fireman to replace him. The updated slogan would at least be more fun: “only you can prevent fires…with beer!”

(On a snark-free note: shout out to all the first responders and firefighters battling the fires in my state. You all kick ass!)

Well…at least I have yet to publish anything with the pen name!

And have a laugh, courtesy of this vintage Bernie Mac standup routine. You don’t understand!

This will be happening in my town tomorrow. Wish me luck that me and the city will stay in one piece when it’s over. 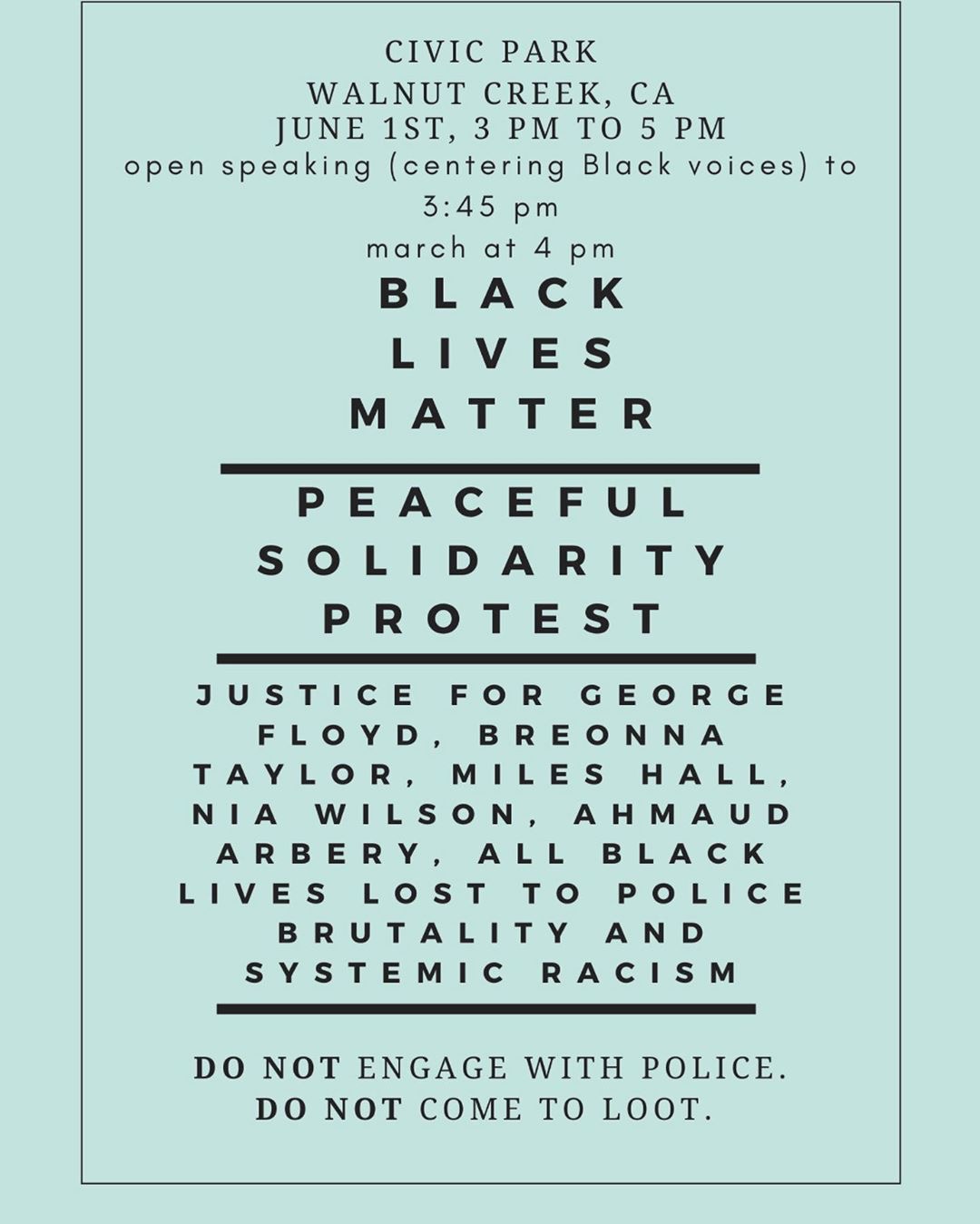