One thing that tells me I’m a total old without saying so: 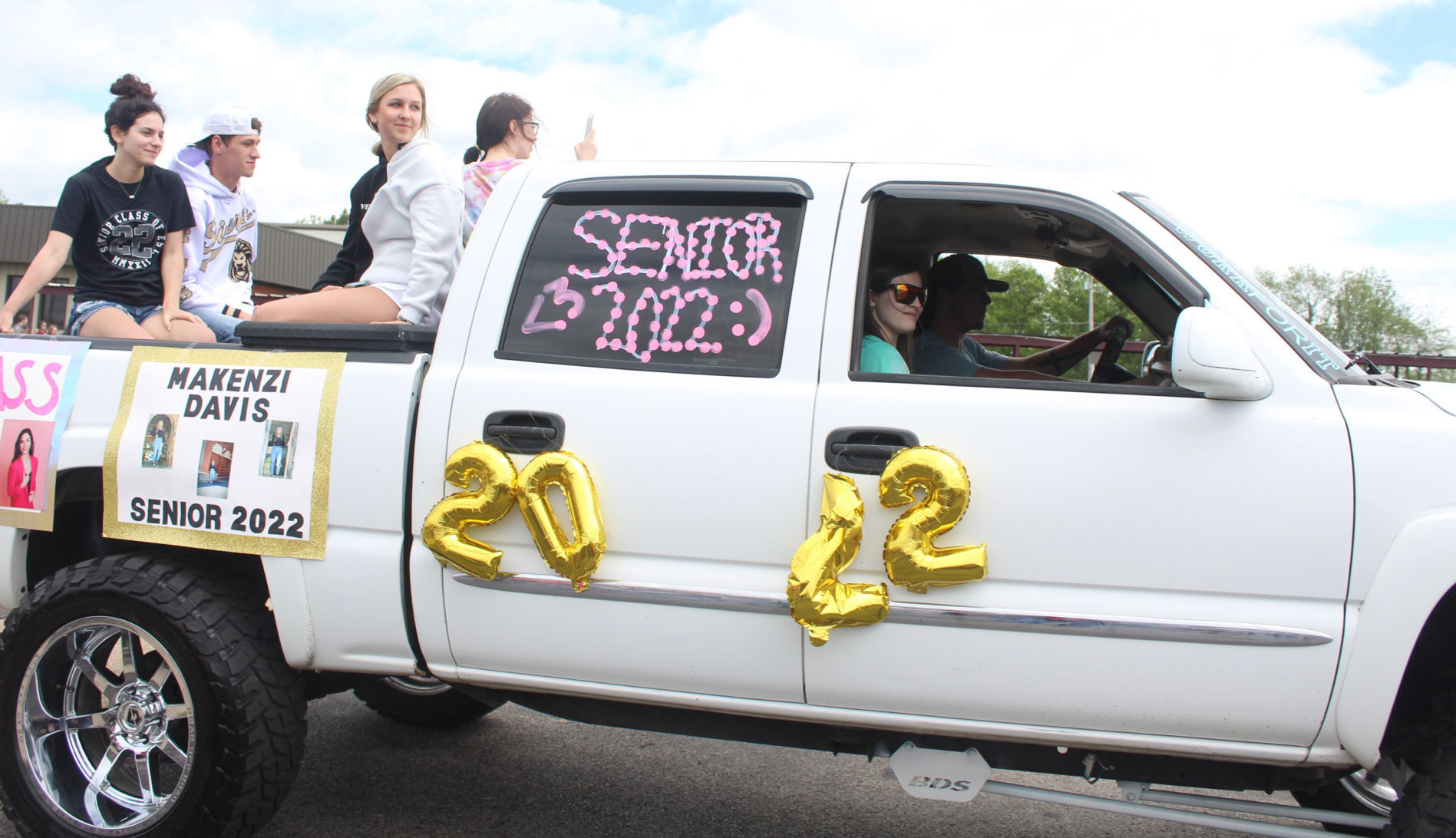 That and the way “Mackenzie” gets spelled these days.

I’ve been seeing versions of “Senior 2022” on cars and elsewhere since late last year, which, compared to right now, was a slightly more idyllic time, which goes to show you how totally shitty times are these days. Why does that message make me feel like a fossil? I graduated high school 20 years ago this month! Class of 2002, baby! The year that also saw Bennifer 1.0, Xtina getting dirrty in assless chaps, and, most importantly, me turning 18. And if there’s one thing that will cause a gray hair to sprout from my crotch, it’s knowing that this year’s high school seniors weren’t even twinkles in their dad’s eyes when I tossed my cap into the air. Sheeit, some of their parents were probably in my graduating class!

One thing I remembered from my graduating class was seeing the small group of students that didn’t sit with the rest of us because they weren’t eligible to graduate. They still were required to wear the cap and gown, but I can’t imagine how godawful they felt watching everyone else walk up to the podium to get their degree. I did take some joy finding out a few kids I hated were part of that held back group. Make fun of me for being a loner nerd, huh? Enjoy 12th grade all over again, F-grade bitches!

I did have a message to give to the graduating class of this year, but telling them to not get addicted to their phones and social media and focus on instead achieving their dreams is almost pointless. Some of them want to be social media “celebs” (WHY?!) and they’ll need those soul-suckers to achieve that, um, dream. But who am I to talk? I’m not addicted to my phone and I have no social media and I still have yet to achieve some of my dreams! Sigh.