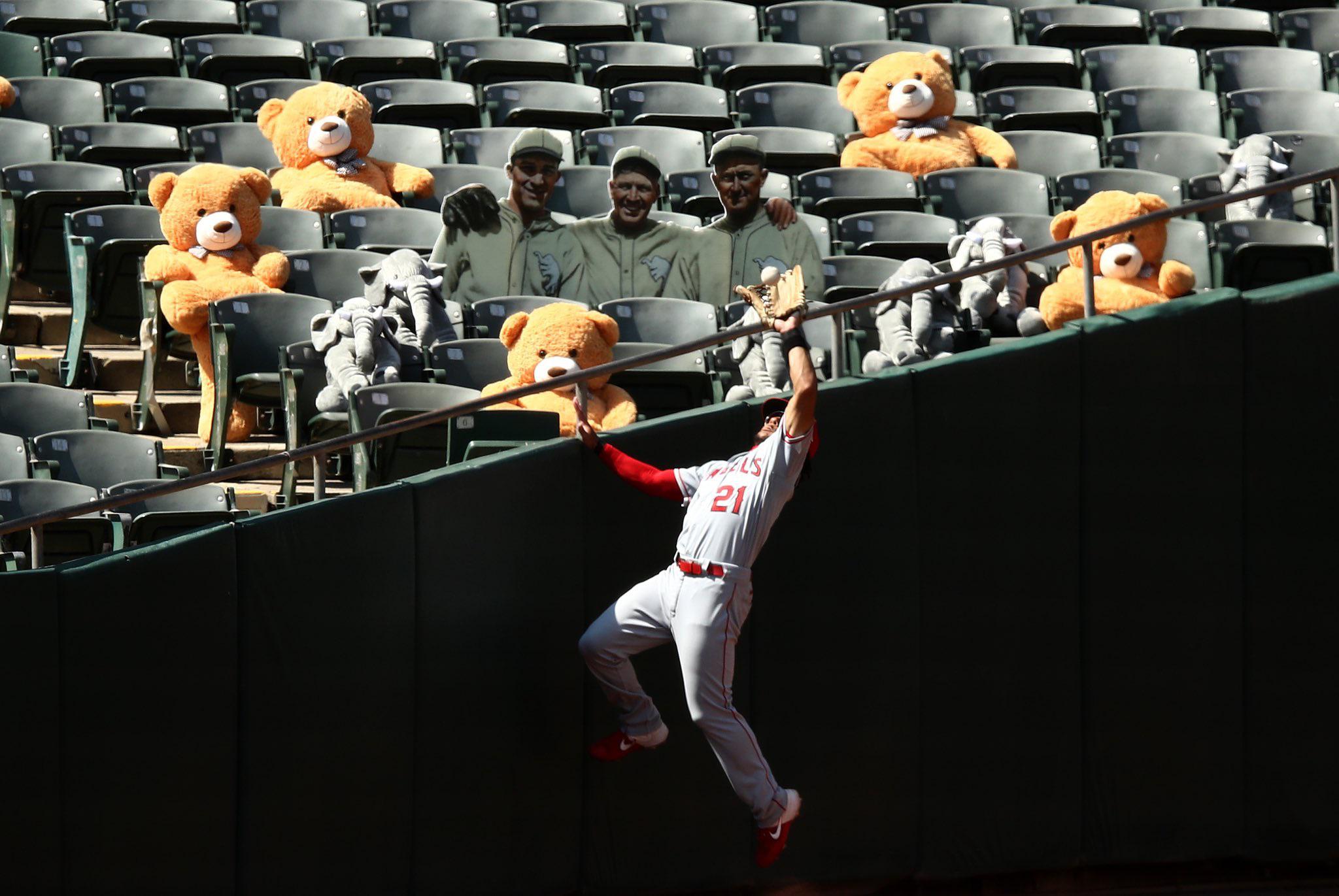 …and as a fan, I’m ehhhhh about this shortened season of no fans in the stands and the lost chance of the Astros getting their cheating asses booed wherever they go. Can stadiums also add boos and jeers and banging trash can noises to their pre-recorded crowd noises just for the *stros?

However, after seeing this new pic of three-time World Series champion/long-time crush object of mine/dirt bike enthusiast and secret Yasiel Puig admirer Madison Bumgarner, I am aroused!! (Well, just for him–the rest of season, not so much unless my team kicks ass again, which seems to be the case for now.) 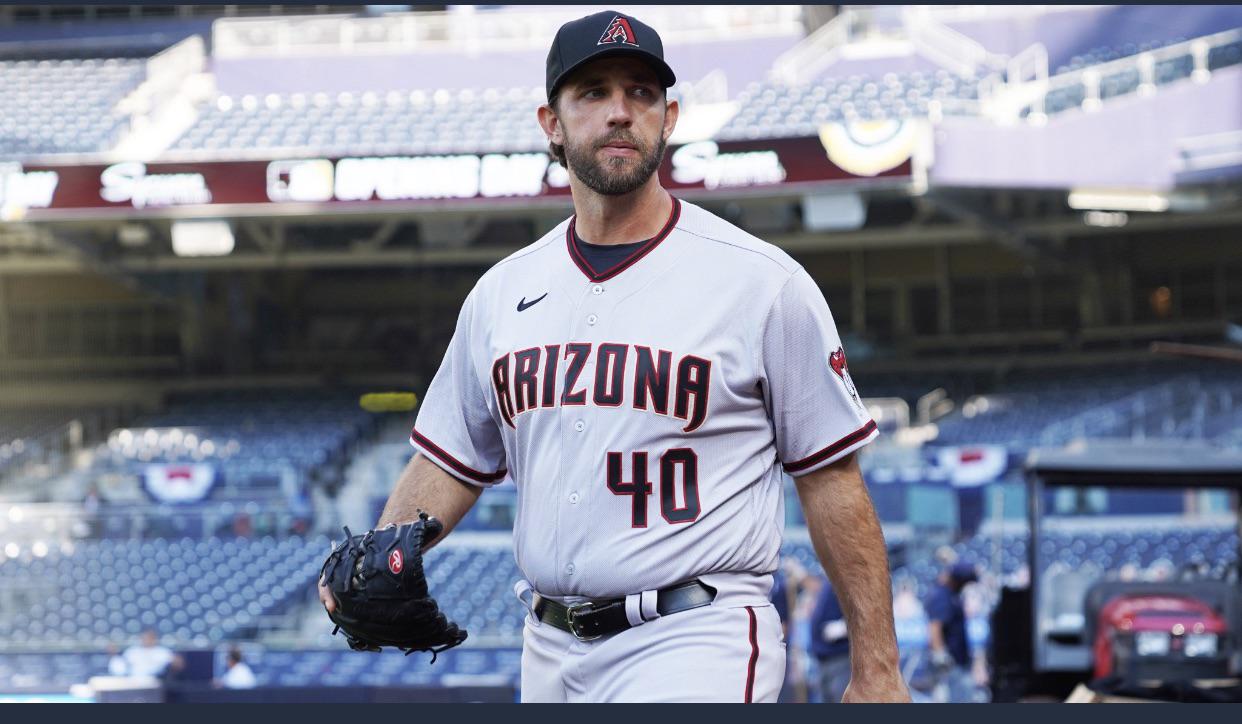 As an SF Giants fan, this pic should not arouse me at all. Seeing him in a uniform for a rival division team is a turn-off, though not as much of a turn-off as him wearing–ick–Dodger blue. That’s Elon Muskrat-in-a-bikini-and-Ugg-boots levels of turn-offery. But something about his new thiccness is getting to me. Hey, I’ve been following MadBum since 2010, and he certainly was not FlabBum last year! With baseball players staying home and waiting and waiting and waiting…and waiting for a season start date the past four months, can you blame him for gaining some pudge? Fuck, I had to work this whole time and I gained some pudge, too! (So, yes, just another day in the life of mine.)

Bummy may have sucked in his first outing for the new team he plays for now, and I do hope he repeats that kind of performance whenever he pitches against the Giants. In the meantime, yes, I still would with his new curves and swerves. But swap out that unsightly D’Backs outfit for classic Giants orange-and-black, and you hit my G-spot!

(Side note: I don’t know why the picture is off to the side like how it appears and not centered in the middle like it should be. WordPress has been wonky with the page display–or whatever it’s called–lately.)