I know–I have not done a Happy Monday in weeks. It will happen again.

Anyhoo, with all the ugly and awful going on in the world today, we could all use a little glamour in these try–well I’m sure you know the damn saying already. Leave it to Pat McGrath Labs’ latest ad campaign for Pat’s latest wallet-breaker to bring it. It’s for a mascara, but never mind that–the ads for it are serving everything for me! Face! Eyes! Hair! Fashion! Androgyny! And most importantly, IRINA!!!!!!!!! I’m getting Versace by Avedon in the 80s vibes from the images, and that is the kind of glamour we need right now! And you know the ads (which will no doubt get some Photoshop Award nominations) are effective because they made me forget what’s being sold in the first place. Expensive eyeshadow that only the one-percenters could afford? Fancy-ass millinery? The blinding beauty of Irina Shayk? It has to be the last option. Even if Liz Hurley’s son’s modeling career doesn’t go far (which would be a first for a product of nepotism), he will still have lived a fulfilling life knowing that he had the Irina all over him at one point. That’s miles better than getting the covers of all editions of GQ and Esquire, if you ask me. 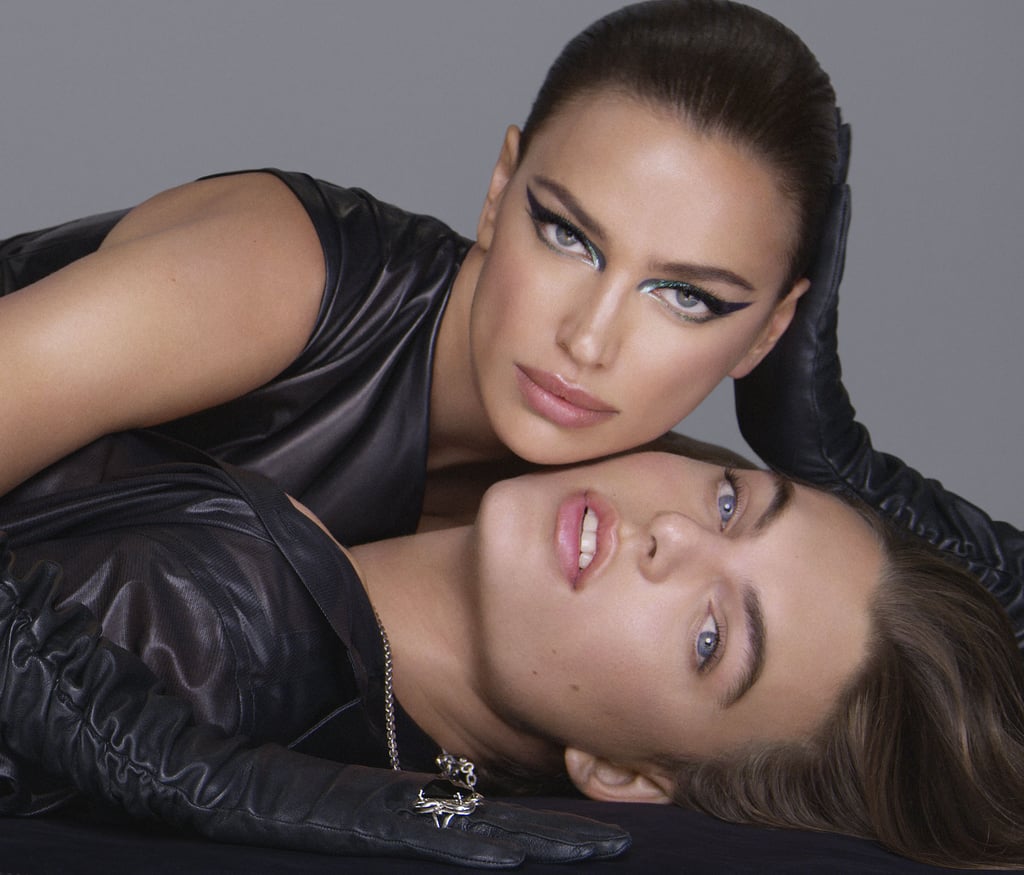 If looks could kill The Rona, this picture alone would eradicate the pandemic in a snap and earn the Nobel Peace Prize and Time magazine’s People of the Year honors.

Here are some of the pics from the ad campaign that look like they came straight out of an editorial from Vogue circa 1983. Along with my future wife, modeling legends Naomi Campbell and Marisa Berenson are also featured. Also, I think I need to look up more of Maty Fall Diba (seen below), because that is the face to cure a sight sore from seeing all those dead-eyed Instagag “models” that get on Vogue these days. 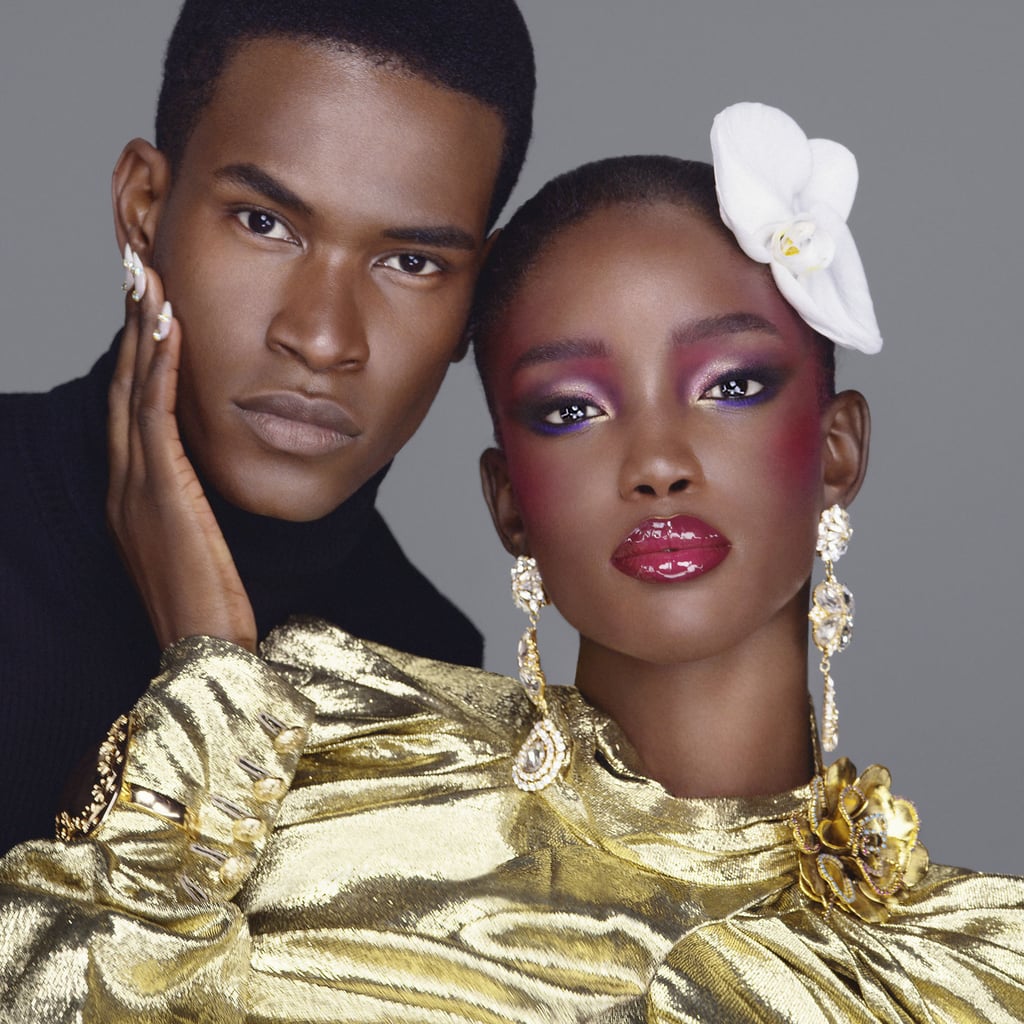 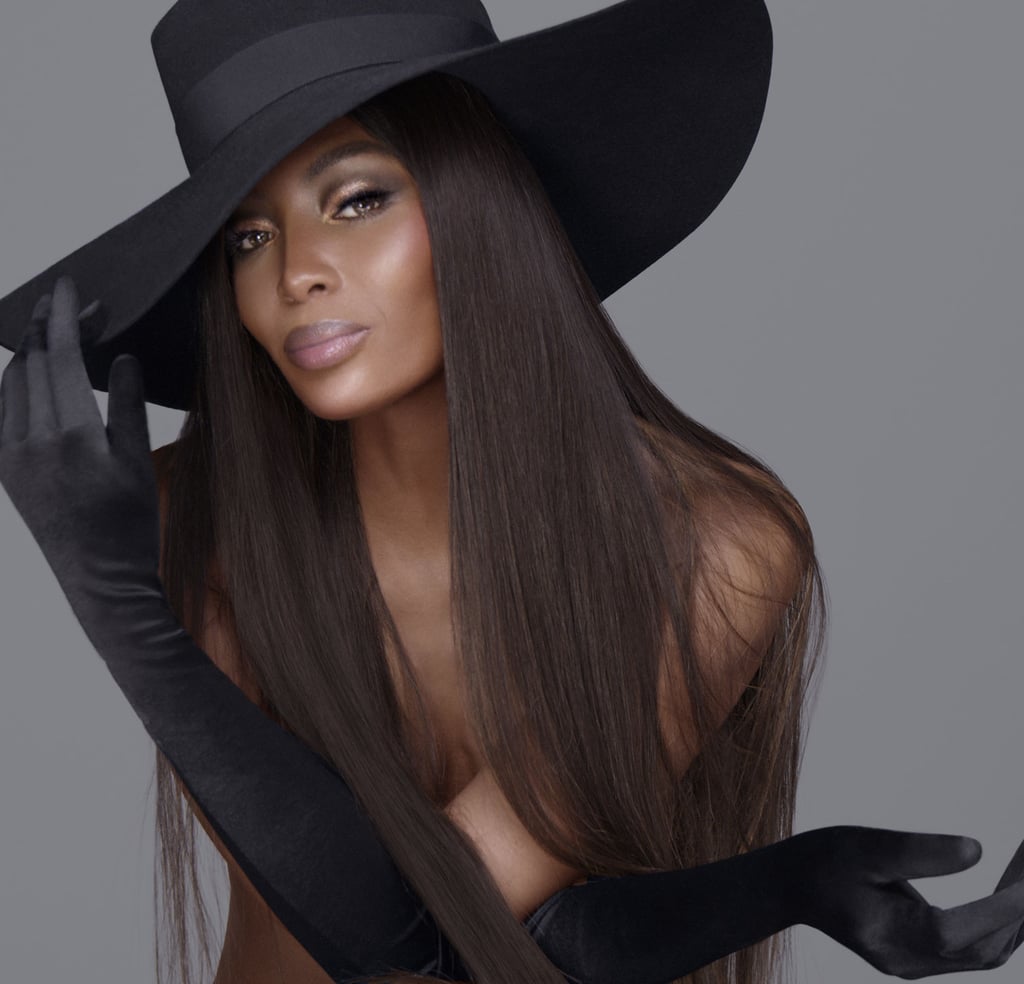 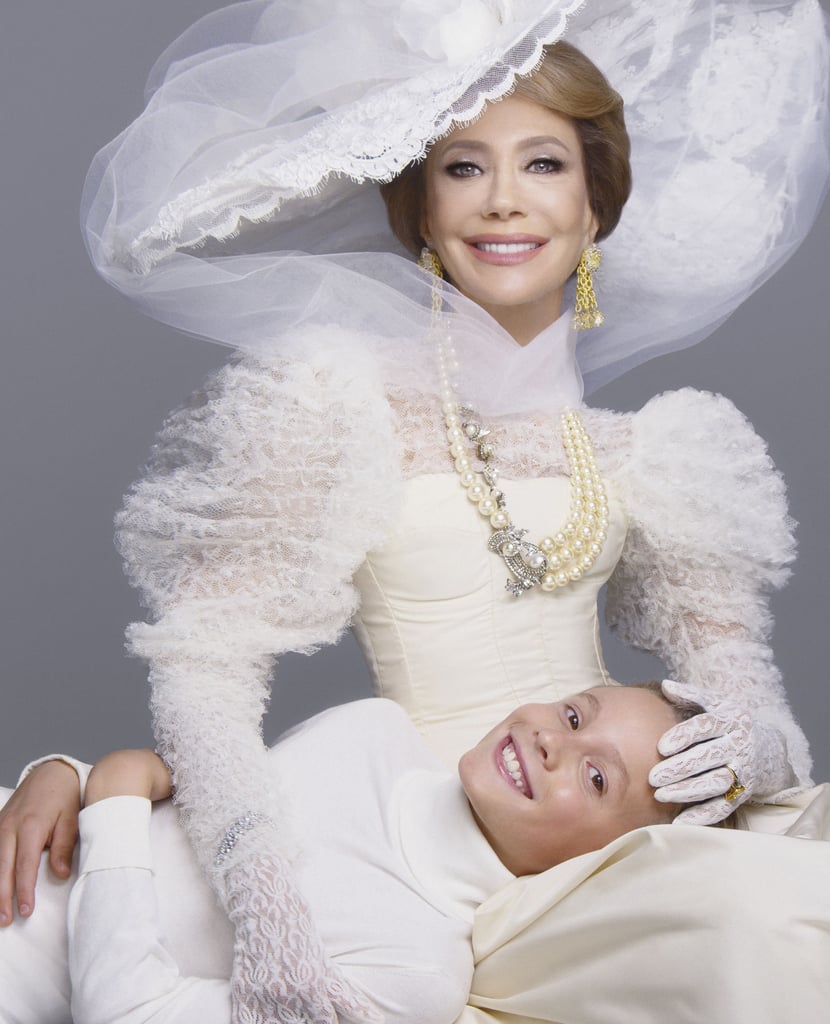