I’m in a Not The One mood right now. After reading and seeing some stupid shit here and there, I need to lay out some friendly reminders to some tricks with short-attention spans.

–First off (and this has to be emphasized), WEAR YOUR MASK IN PUBLIC!!! I don’t care what county, state, or country you’re in, as long as The Rona is still around, wear it!! It is a health issue, not a political issue, full stop. To those who keep bitching about face masks and social distancing and refuse to do either, I can’t help your self-centered asses anymore. Enjoy the bat plague in full.

—Chik-Fil-A is still Hate Chicken, and Papa John’s is still Hate Pizza. If you want to waste your money and time in their long-ass drive-thru lines for their shit food, go right ahead.

–No matter how much that Twitter CEO did to help out during the Covid-19 crisis, he’s also the same ignorant fool who has allowed Trump to spew his bullshit on a daily while accounts less harmful than Orange Hitler’s get banned.

–There is NO SUCH THING as a social media celebrity/star. Repeat this in your head a thousand times daily. So your simple ass went viral Twitter/Instagram/TikTok. OK–you’re still not Angelina Jolie or Madonna in terms of celebrity/stardom, so keep trying.

–To those who cite Forbes as a credible source of sorts, keep this in mind and also them still reporting that this thing is a “self-made billionaire”*stifles laugh* (Hey Forbes, if Marla Hooch is worth that much, what’s up with this figure on her in this list?)

–Speaking of fakers, never forget how Jenner got famous in the first place (it’s not her overrated shit cosmetics). Also, thank that no-talent, vapid, egotistic, plastic AF klan for making vanity, indolence, embellishment, ugly duck-lipped pouts, constant plastic surgery, and body dysmorphia en vogue. That many media outlets have shamefully glorified and normalized their bullshit to the masses shows the kind of society we live in today. However, thanks to The Rona and the Royals, it seems like those pawns of the patriarchy known as the Kartrashians (shout out to Dlisted for calling them that) are finally fading, at least in the headlines. (Wish they could actually fade away, though.) Those oxygen-thieving hobbits can keep getting new faces all they want; they still won’t be interesting as the latest yawner on Harry & Megs.

–It’s never badass to idolize rappers who has gotten very chummy with underage girls, defends and dates pedophiles, and have drugged and robbed men during their stripper days. (Side note: hey Vogue and Miss Wintour–why, in spite of that news on Cardi, did you give her a cover but have yet to give Brie Larson one?)

–Speaking of rappers, here’s what female rappers used to look like. 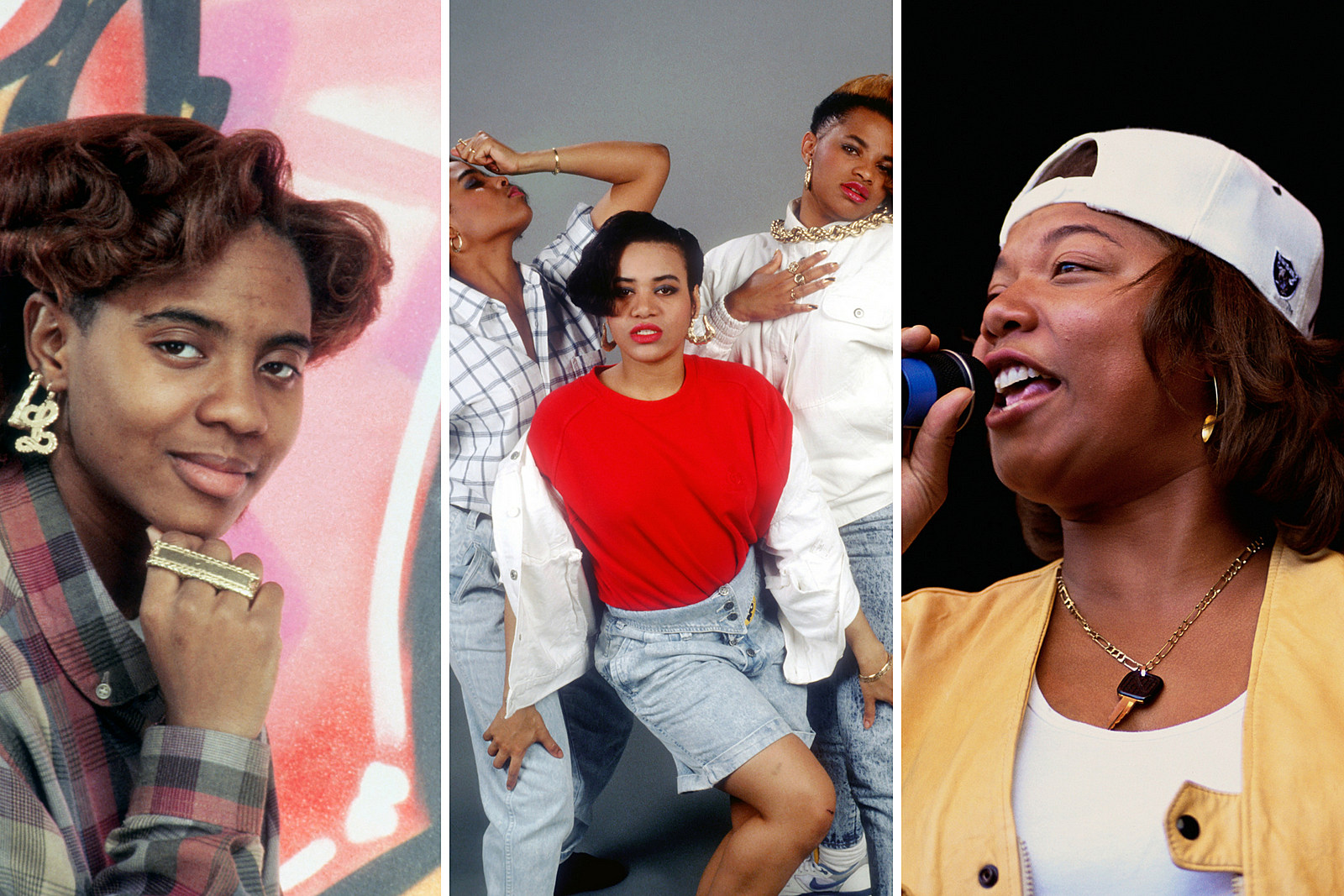 –Ladies, stop wetting your panties over animal abusers and disgusting racists, no matter how “hot” the face or/and body. You can do better. (I’ve seen some chicks swooning over those two assholes, and it’s disturbing.)

—Scarlett Johansson is the prettiest Woody Allen supporter out there.

–Generation X still exists, media! (I’m an old Millennial, but a lot of entertainment I enjoy came from Xers, so I stick up for them.)

–There are other things and people that deserve friendly reminders, but after seeing two of the top headlines today, it has to be noted: Karens, who used to be an internet meme spoofing hags in the workplace, are now turning into living scum of the earth. And it’s a damn shame that we still have a loooooong ways to go before racial equality is achieved in this damn country.

One thought on “Friendly Reminders”