I love to surf! Online, that is! And after going on a few of the sites I frequent today, I realized two things:

1) Pessimism is not pretty. At all. I tend to favor people who are positive and ambitious, so constant pessimism in people is a turn-off for me. There will be some commenters online who aren’t being sarcastic and joking when they say “the worst is going to happen” or “I’ll never get a good job”, and so forth.  It’s one thing if commenters say it a few times, but today alone, I saw a buttload of pessimism. On one website, which has some daily commenting sections, there’s one person that bitches about being unable to lose weight, while another “can’t get a job”. And I’ve been reading this website for years, and their problem has remained the damn same in all the years I’ve been reading that site! They still have a weight issue and are unemployed, respectively, and while I’ve read them try to do something about it, they still bitch about their shit in the end, and they seemed to have accepted their fates. That’s just…sad. Shit, I’ll live off of water, kale, and lentils for a week if I think I need to drop a dress size. And I’ll work at Taco Bell if I have to! 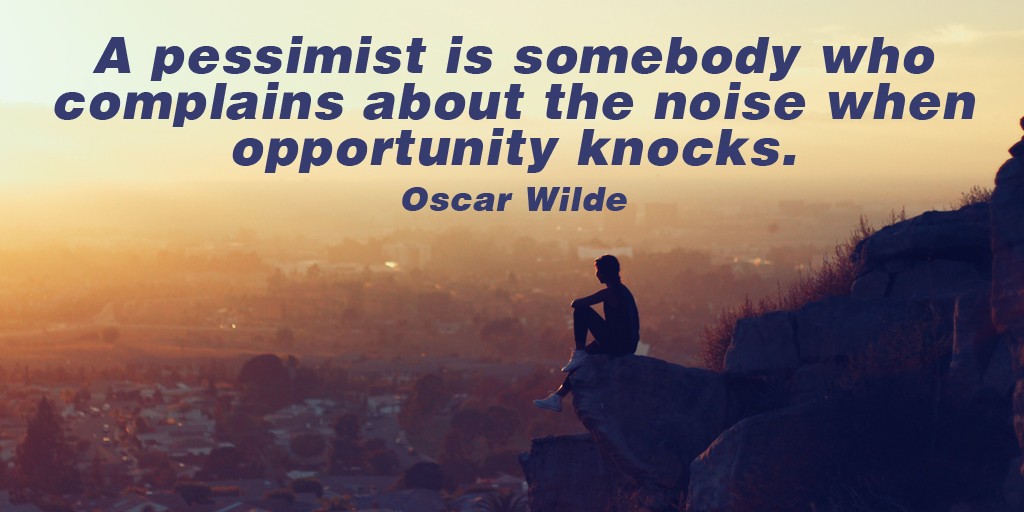 The pessimism is even worse when it comes to political topics. There are already some sad sacks who think they know how this year’s US presidential election is going to turn out, and it’s gross to see how many people agree with their comments. I just cannot with that shit. For all of you political pessimists in the US, first off, there are still eight months left. There’s still plenty of time! Get out, donate, call out the hypocrites, be informed by the right sources, and vote out all the assholes in the White House that are ruining this country. (But please also don’t vote for this evil version of Ross Perot because that bitch is no better, no matter how many times you hear/see his endless ads of perfidy.)

2) Living rules. Wasting away your life with trivial things drool. There’s another site I post occasional comments at, although I used to frequently post there before I got serious on writing my story. I don’t know if my infrequency at this site has caused a drop in my upvotes (the site has an upvote system), and about the only time I get pissy about not getting enough upvotes is when some poster with a history of hateful/troll comments gets more upvotes for their dumb post over me and my dumb post!

And then I have to realize that those upvotes are fucking pointless in reality. Sure, a bunch of them for one of your posts gets you some cred in the online community you’re in, but what does it do for you in real life? Maybe give you a positive boost, but what will you say tomorrow to maintain that? Also, I feel like upvotes are no different than Likes on a social media platform. The more of them you see associated to your account, the better, right? And again, what those do for you in real life? Some top-upvoted online posts I’ve seen are just plain stupid. One user brags about eating a whole pizza, and their comment becomes the most-upvoted post in the thread. (This happened for reals a few years ago, and, yes, this is the same poster who constantly complains about their weight! Big surprise–no pun intended ’cause I don’t fat-shame save for a few exceptions.)

Going back to the one site I occasionally post at, I’ve notice some commenters constantly posting some really mediocre shit there. And they do it daily. And I’ve never seen them take a break from the place. I know this because I’ve also been reading this site for years, and it’s puzzling to see some people waste away their lives the way they do. OK, OK, maybe those people have some condition that’s preventing them from actually living a life.  And if that’s what they want to do, fine (with a heaping side of side-eye). But for the love of me, I don’t want to be known as someone who never left the house, watched a bunch of TV/movies, and posted endless, useless shit online or to their social media site. What’s so fucking interesting about that? How would they like it if they died tomorrow and that was all they were known for?!

And I think I did the same with this rant. My story is calling me to add another chapter, so I’ll leave you with some reading material while I continue to make myself known as a writer. The article is actually a good time-waster.