The idea behind making this whole “inspo post” came about when I woke up yesterday. Which is an oddity because I usually can’t comprehend shit when I wake up. Anyway, for as long as I can remember, I’ve always admired a take-charge woman with a sense of style. Who’s not afraid to be ballsy, bitchy at times but also not scared to show some vulnerability, go out on her own, and life life the way she wants to, and look damn good while doing so. For those who want their ladies to be meek, dowdily dressed, stay in the background, and be known for nothing more than your lesser half, well…first off, fuck off with that shit and show some respect for your woman who deserves better. And, second, this post is not for you.

With the book I’m currently writing, I know my protagonist (who is female) has these elements. For me, I cannot write a female lead who’s spineless, vanilla, and a lovelorn wallflower. It just doesn’t attract me, and, consequently, stories that primarily focus on such a character that have her stay that way throughout turn me off. As I wrote in my very first entry, give me Lucky Santangelo over Anastasia Steele any day. Also, the more I go over the rest of my story (which is sorta-kinda almost finished, I should say), I feel like I’m giving similar traits to most of the other female characters of my story, whether they’re friends or enemies of my protagonist. What can I say, fierce and glamorous women rule my world.

It’s a GIF party after the jump (with some stills). You’ll find many recognizable faces. The image choices reflect more on the “fierce and glamorous” attitude as opposed to who’s in the image, although I admire all the women featured. (OK, most of them–a few have turned sour on me, but I used to adore the hell out of them before. I’ll let you figure out who they are.) No empty-eyed, vapid basics here. 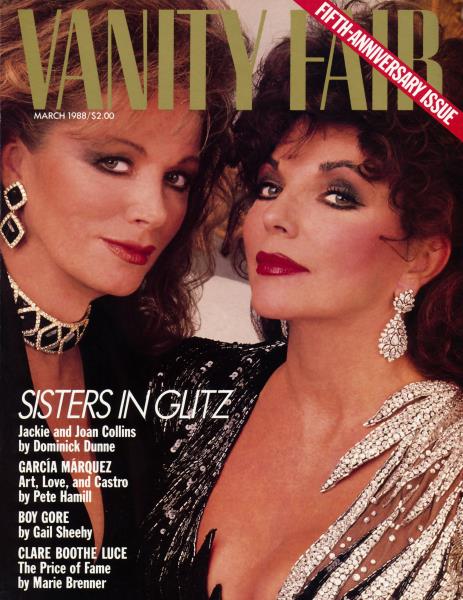 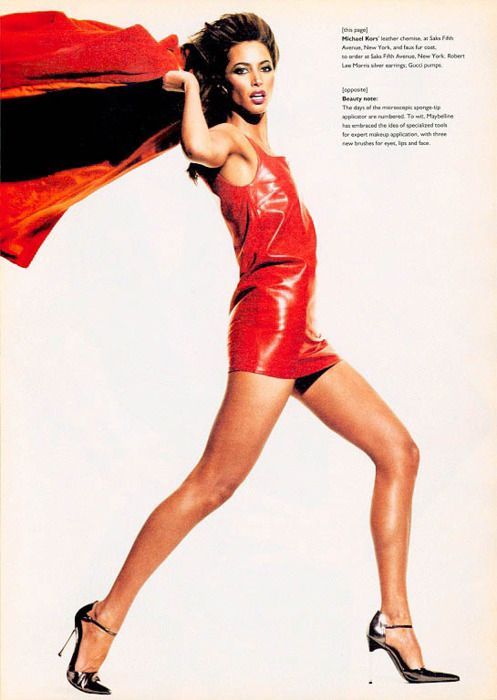 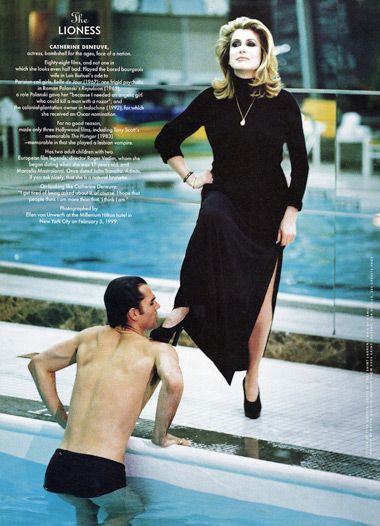 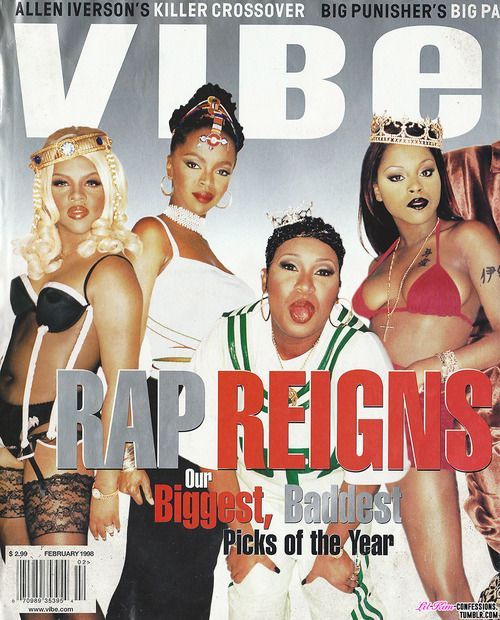 (By the way, the photoshop is so off the charts on this cover, even the crowns don’t look real!)

(Judging by the many pics I got, I may need to start a Pinterest board on this!)