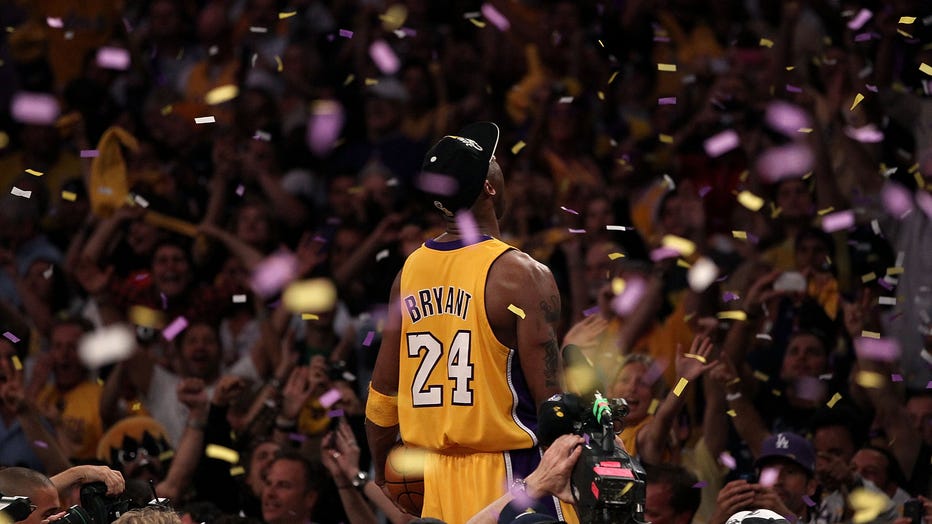 He was a legend in his game. He also had his personal issues which can’t be excused. But, for now, condolences to his family, and the family of the victims in the crash. You know he has transcended the sport when major players from all sports leagues and even actors, rappers, and real Presidents are tweeting their respects to him.

Kobe and his baby GiGi. Gone too soon.