And some people will still have the audacity to blissfully celebrate this Farce of July with their big-ass flags mounted on their cars, squeezing their butts oversized by the ‘Murican diet into a red-white-and-blue basic mess, and lighting fireworks till 3AM like everything is all happy-go-lucky hunky-dory and shit. 🙄

Me (thanks to May and especially June) at the end of the first half of 2022:

Courtesy of this guy’s shirt (seen at this past weekend’s Chicago Pride with Mayor Lori Lightfoot in the forefront sharing the same sentiment)! 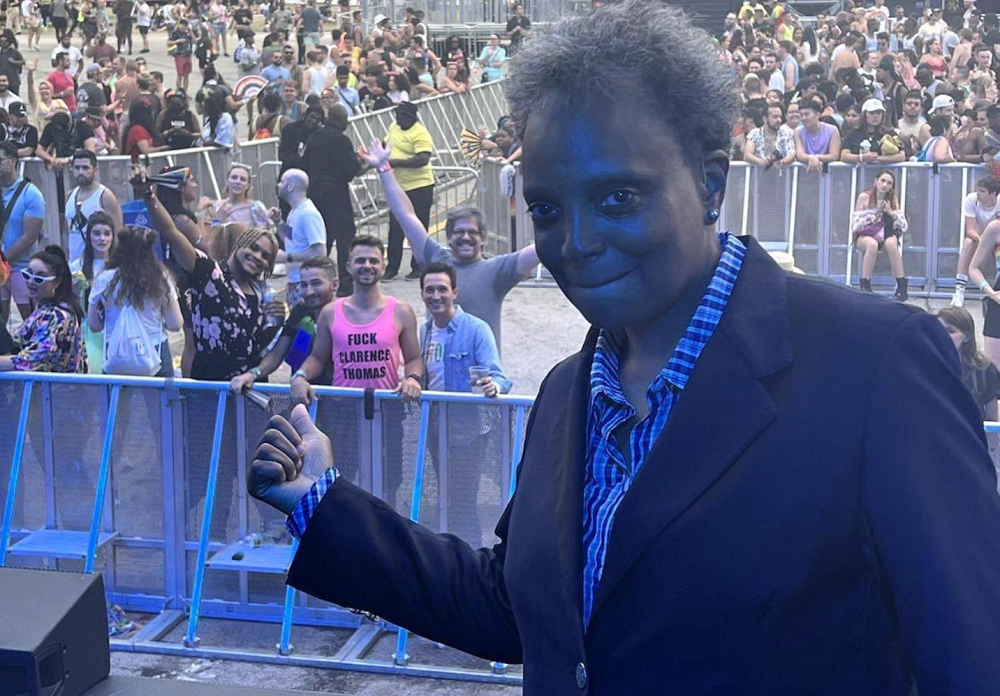 But, of course, don’t literally heed the message.

In spite of this country showing me that I now have less rights than a Glock, a few actual good things happened recently. Because as much as life drives me to be one, I can’t be a bitter bitch the whole time. And we all gotta do this once in a while.

I attended a local pro-choice march last Friday. And it was within walking distance, so no driving! The pessimist in me is wondering how many more of these I’ll be marching in before the cuntservatives in the Supreme Court will get their heads out of their asses stuck in the 19th century and recognize that women’s reproductive rights are constitutional. But it was pretty encouraging to see that this march, which was organized same-day, had a very good turnout, with a diverse bunch of both women and men, olds and youths present. And not a single forced birther punkass fucked with us, thank goodness.

I made low-carb cinnamon rolls! After being tempted from a bakery show special on PBS that featured (among other tasty carb-y pastries) gooey cinnamon rolls, I chose to make them. It’s my first time using Carbquik flour, and while the texture of it looked kind of biscuit-y as opposed to doughy like a regular roll, oooh the taste. Recipe is here, but, according to the comments, nutrition facts are kind of all over the place (except for its net carbs).

And speaking of low-carb, I hit a milestone in my quest to have the body of a 90s swimsuit model (yeah right): yours truly has lost 40 pounds since going low-carb! I’m almost half the size I was when I started this, and while my wallet’s not thrilled with buying new clothes to fit my new frame, the shopping slut in me has never been more delighted. And thank goodies for thrift stores so I don’t have to spend too much. Take that, Standard ‘Murican Diet!

This happened and I’m just gonna leave this here.

UPDATE 6/28/22: this was meant to have been published the night of June 23rd, but I wasn’t able to. I thought I’d post this on 6/24, and then it became the crappiest Friday I’ve lived through so far. So here’s the original post, five days after it was supposed to go live.

I didn’t watch the NBA Draft but I’m soooo here for the lewks of top draft pick Paolo Banchero and #17th draftee Tari Eason. Paolo is serving up a getup that Prince maybe would approve (dude needs more eyeliner, frilly ruffles in his shirt, and switch out the shoes for fuck-me boots), and Tari is giving me secret service protection from getting shot and pinched on St. Patrick’s Day realness.

Hero Parent Worship Season is over, but now we’ve entered the season of fireworks going off for no good reason at 2AM, preventable heat stroke cases skyrocketing up the ass (hydrate, bitches!), and stores oblivious to the ongoing woes of this godforsaken country audaciously marketing red, white, and blue nonsense up front whilst all the “love-is-love” rainbowed merchandise for this very Pride month is modestly displayed somewhere in the back. *cough*HomeGoods*cough*

An unhinged bitch keeps on being an unhinged bitch, a popular soccer player is off the hook after admitting rape, and both still aren’t (and likely won’t be) getting the same amount of vitriol and unflattering memes on them as social media’s reigning “public enemy #1”. Gee, I wonder why.

An underrated tragedy: abused women, who have harassed and denied the truth of another abused woman, who aren’t being believed when they share their own stories. Something something leopards ate their faces.

By the way, why on earth are they called Men’s Rights Activists? Those types tend to be pathetic-defining, empathy-exempt, missed abortions who need to touch grass last week aka incels, and actual real men wouldn’t be part of such a foul group. How about calling them Assholes’ Rights Activists instead? The ones who default to the dumbass notion that all “men” are perfect angels no matter what, and strong, independent women are more evil than Hitler. They’re an ARA! Don’t be one or support one, either.

Damn Fool alert: seeing a CA resident with a CA license plate with a bumper sticker saying how our governor sucks. Bruh, if you don’t like him, I’m sure there are other states that have your dream governor. Like Florida or Texas. (Types with that bumper sticker tend to lean on that side of the political spectrum, sadly.)

Never ever trust a gossip site that refers TikTokkers as “stars” *gags*, fosters comments from Q-nuts, and bans commenters who dare speak out against a site moderator’s fave celeb.

Also, never trust a frequent Reddit poster who says things (or makes low-effort memes) about their “wife” or “girlfriend”. It’s a Reddit poster; they’re likely 15, a try-hard virgin (a try-hard is far worse than a virgin, by the way), who can never leave the house outside of school and is too shy to speak to anyone while at school, thus can never get a girl.

And speaking of Reddit (I know), Internet Comment Of The Day! (And there’s more gold in that thread! The comments there are giving me vintage Dlisted vibes, and I am here for it.)

…that the first day of Summer will also be the hottest day of the week here in the East Bay.

And, yes, I can hear you Vegas people snickering “amateurs”.

OK, maybe you already knew that from some of my previous entries here, but hear me out. Today was my day off, and the past few days I debated with mahself on whether or not I should go to this year’s Warriors Championship parade. I didn’t go to their first three parades (shocker, I know), and that all happened in Oakland closer to home when there was no pandemic. Risking my ass to Covid thanks to the potential big-ass unmasked crowds was the main reason why I initially was hesitant to go. When I woke up this morning, I had a choice to do one of two things: play with the Lelo, or suit up to go to a parade on the fly.

My decision was made!

The Dubs Big 3: Steph Curry, Klay Thompson, and Draymond Green (with others)

Hey, I’ll always have Lelo at home, and Covid can’t stop my ass as long as I got a mask. (In my case, I double-masked and kept it on the whole time.) I can’t always experience a parade, and the last parade I went to was the SF Pride parade back in 2019. (The last sports one was for the Giants championship 10 years ago!) I didn’t have to wake up early to see the players, and though the trade-off was being ten deep in the crowd, the camera zoom on my Galaxy S21 Ultra (and the players being on buses AND the guy standing next to me who occasionally allowed me to stand on his step stool) made up for it.

You know what was wild, though? I don’t know who decided to take out the barricades off Market Street, but the parade wasn’t even over when they were taken out. That meant a lot of crazy-ass Warriors fans spilling out onto the parade route and walking with parade sponsors like the BART train.

Yes, I was one of those crazy asses (not pictured), too. But it’s not everyday you get to walk the exact same path as Curry and Thompson did minutes before you. In a way, I was part of the Warriors parade!! I can’t say the same thing about the Giants parades I went to!

I haven’t posted any poems here in a while (the rap vids from yesterday don’t count), so here are some of my picks from this list in honor of the Juneteenth holiday today. 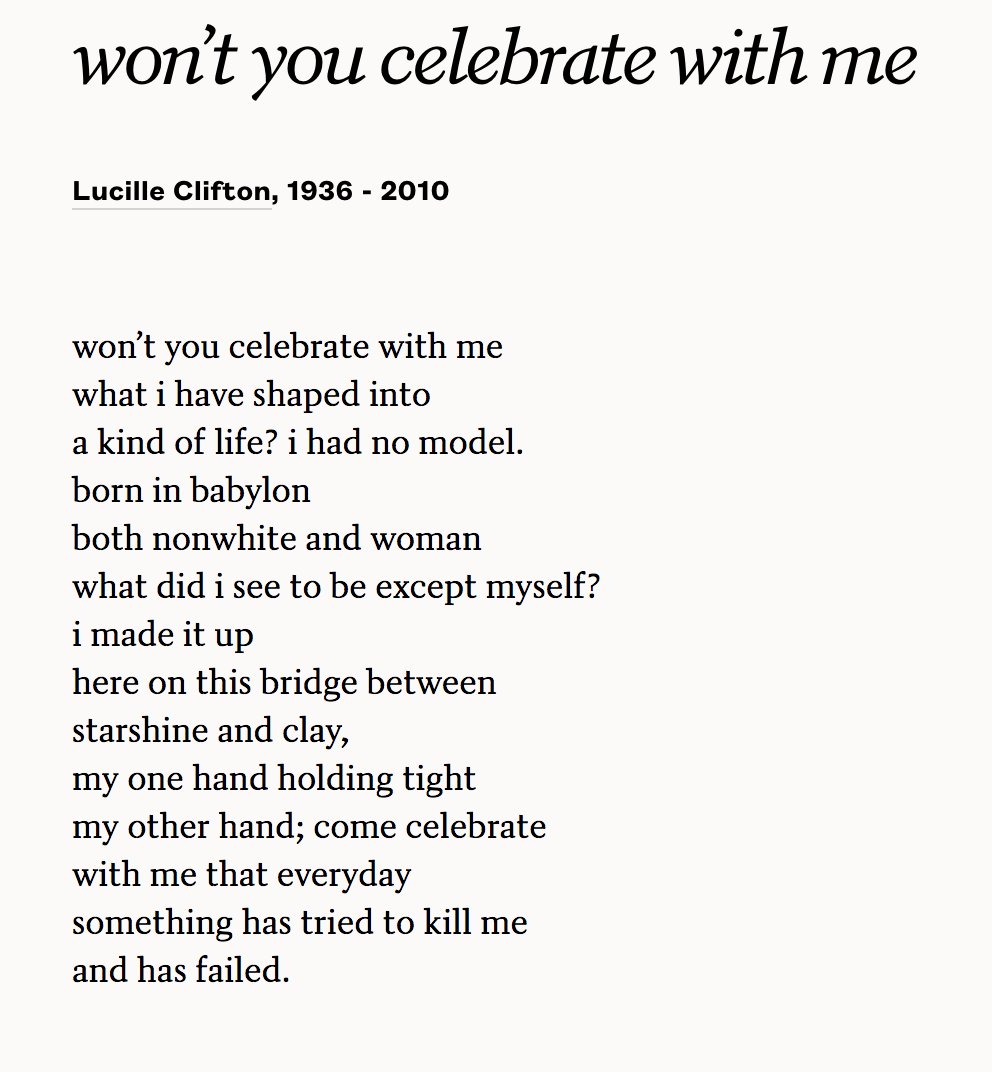 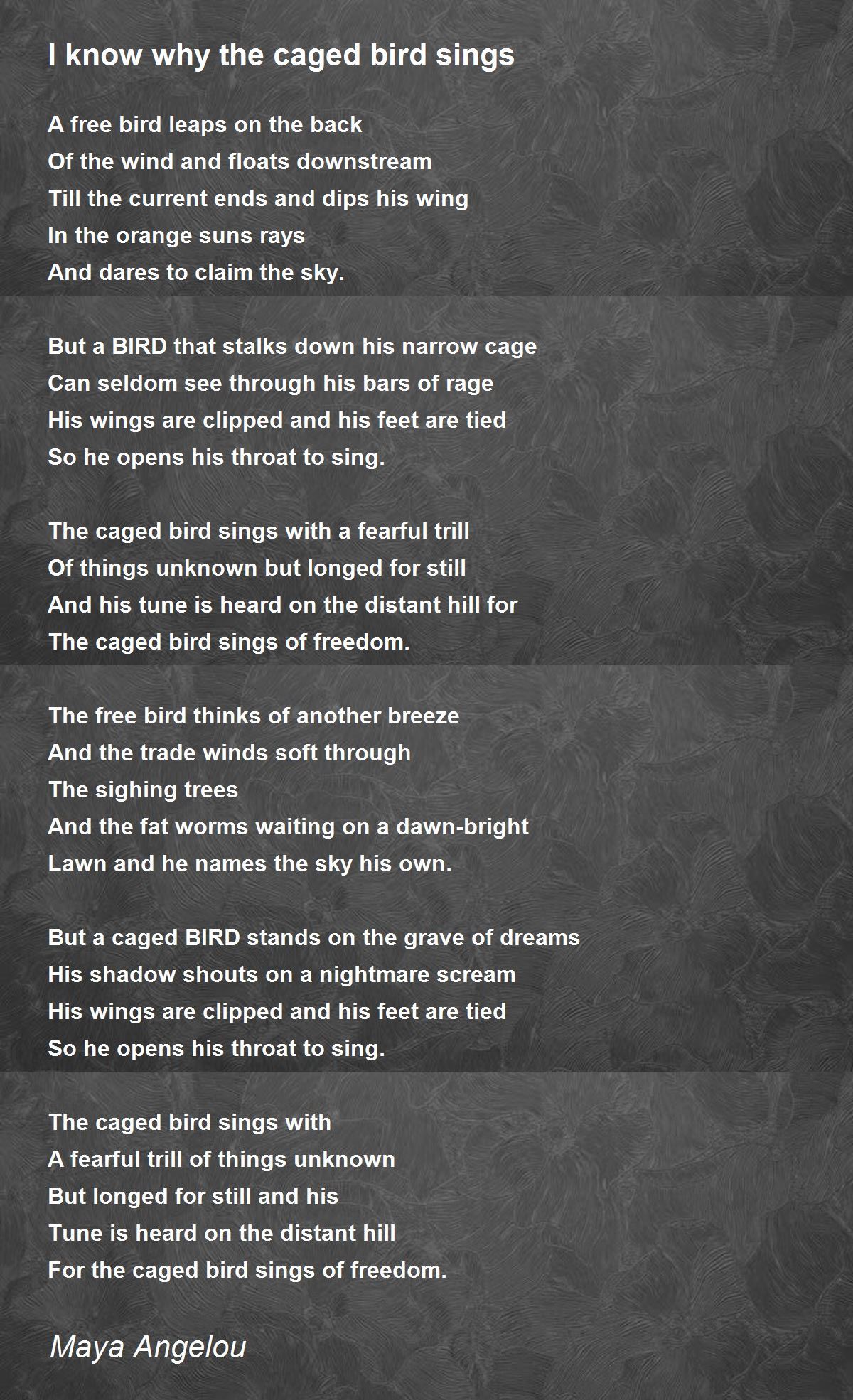 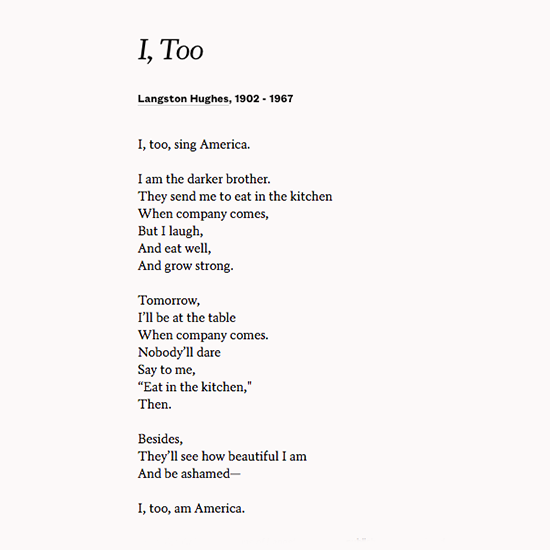 This last poem is not on the linked list, but it had to be shared as well.